Roto Force is a fast-paced game about fighting frantic bosses, while quickly dodging their attacks. Disregard gravity while walking on walls and jumping from one side of the room to another. With a minimalist yet dynamic 4-color aesthetic that doesn’t distract from the pure arcade action gameplay. Do you have what it takes to beat all stages? 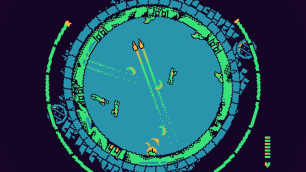 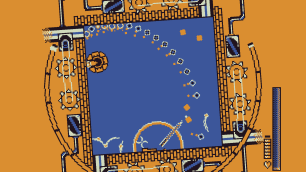 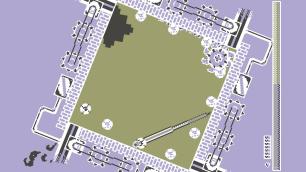 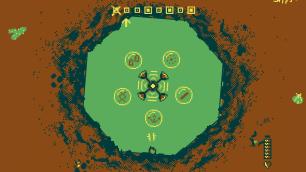 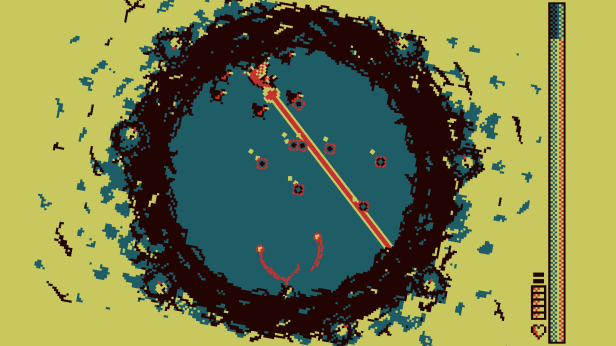 Roto Force started as an entry for the the GBJAM 5 in October 2016 (under the name Pixel Soldier), which required to make a game inspired by the GameBoy, with a limited screen resolution and using only 4 colors. It placed 12th out of 398 games in the category “Overall Gameplay”.

It has been in development ever since, and Early Access updates can be played for free on Itch.io.

Release: Any day now  (Sign up to the Newsletter here) (Wishlist on Steam)