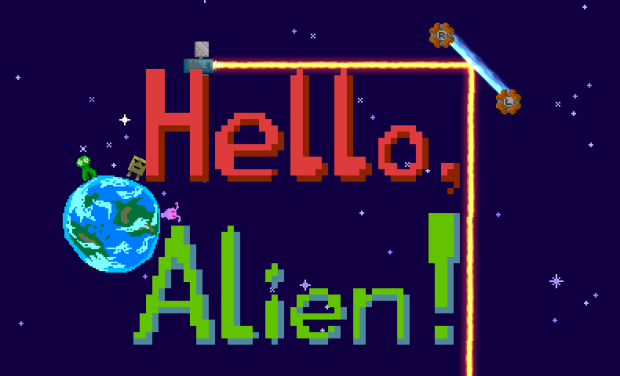 However, as you might have noticed, we “released” it in an open beta mode.

It is functionally complete. Yes.

But some things look weird, the controls are difficult and there are not many levels. There simply wasn’t enough time to polish everything to the level I would have liked. Therefore it will be in an open beta phase during November. This gives us more time to continue improving it and incorporate user feedback. By the end of November it will be released for good, and we will hopefully have something we can be (even more) proud of. 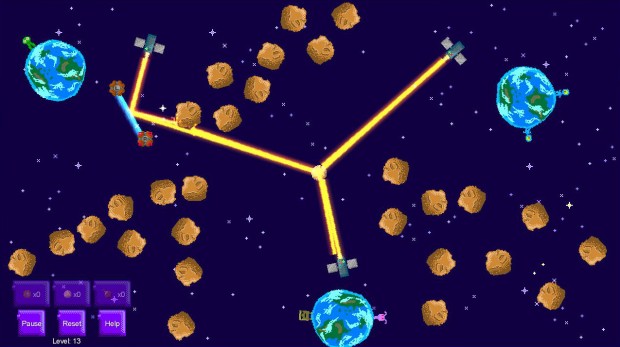 Now that we have created and published our game, we’re just gonna wait until the money rolls in. No, but seriously, to succesfully complete the October Challenge, we still have to make a dollar. And I personally think that’s already pretty optimistic, but we will see how that goes.